Today lets learn to make Leche Frita which is a simple Spanish Dessert. Fried milk is one of the most famous desserts in Northern Spain. This sweet tastes great when it is coated in cinnamon sugar.

►Method
1. Mix 1/2 cup milk with cornflour and keep it ready.
2. Grease a pan with butter.
3. Heat milk with lemon peel, cinnamon, sugar, and salt.
4. When the milk bubbles up, add the cornflour mixture.
5. Once the milk turns thick transfer to a greased pan and refrigerates for 6 hours.
6. Cut the milk block into pieces, coat it in flour and dip in egg and fry it.
7. Mix some sugar with cinnamon powder and coat each fried piece with this (optional). 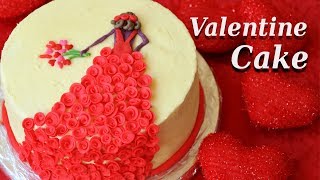 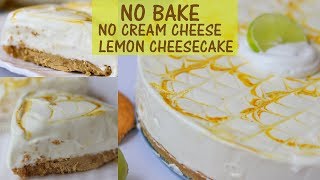 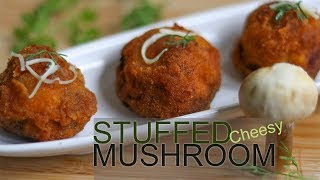 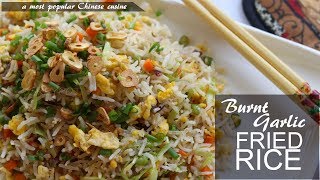 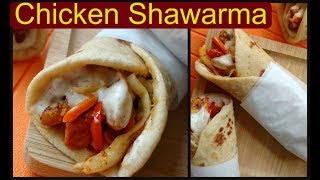 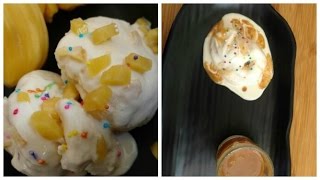 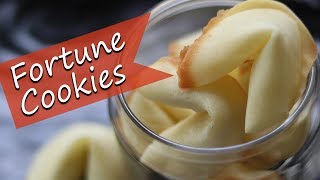 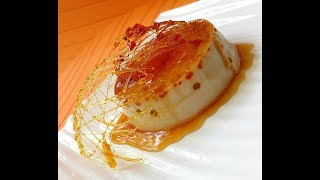 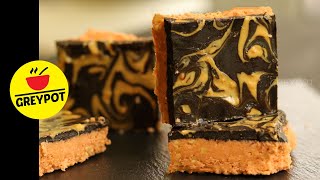 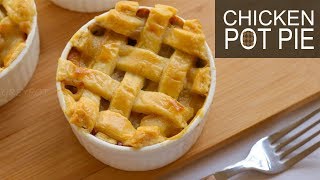 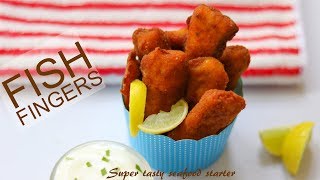 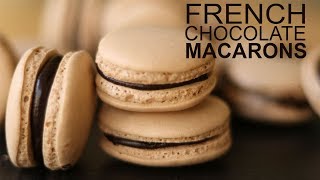 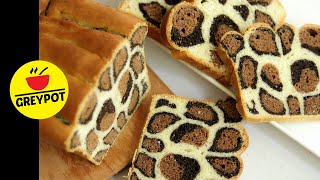 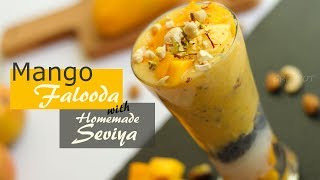 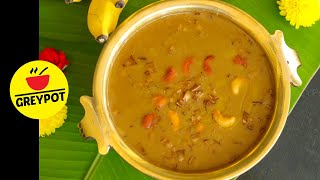